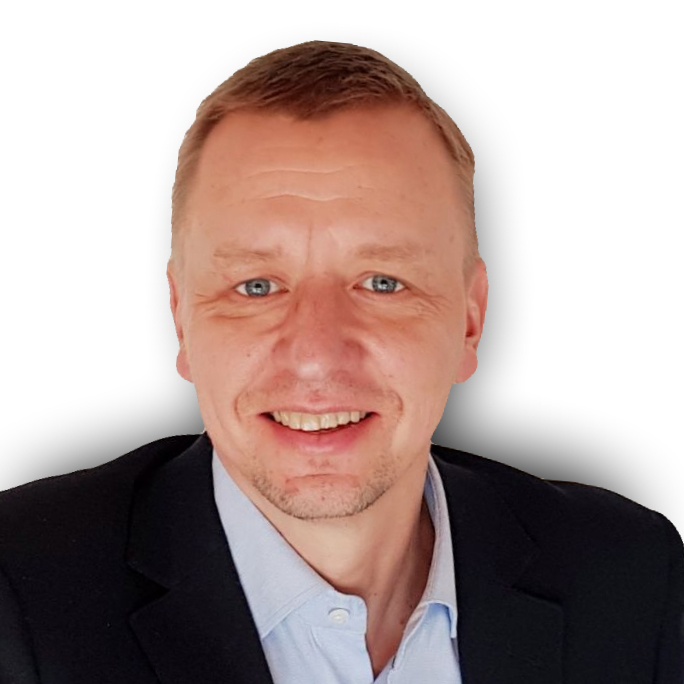 Head of Concepts and Projects

Henrik Palmén works as a Head of Concepts and Projects at Nevel. He has wide experience of developing and executing large industrial investment projects using renewable fuels. His passion is to develop and realise advanced carbon neutral industrial solutions to support customer business objectives.

In my previous blog post we looked at local solutions for reducing carbon emissions from gas usage. In this post we look at the possibilities offered by the gas network once these solutions have been identified.

According to a recent report by the Gas for Climate consortium, European gas has a good chance to reach net-zero carbon neutrality by 2050. This can largely be achieved by increasing biomethane production, especially from agricultural side streams, and by heavily increasing hydrogen production – and then distributing these fuels via the existing natural gas network. It is possible to produce carbon-neutral hydrogen for the network that is up to 20% “green” through electrolysis, i.e. the decomposition of water due to the passage of an electric current (using wind and solar power); alternatively, “blue” hydrogen can be produced with, for example, steam reforming using natural gas as feedstock, or with oxidised carbon dioxide stored in the ground (with the so-called CCS process).

It is also technically possible to support the gasgrid and gas storage facilities with surpluses from the electrical grid, either directly with hydrogen or with syngas produced using atmospheric or renewable carbon dioxide (so called power-to-x process). In this way a complete gasgrid with storage tanks covering all of Europe, or a separate hydrogen gasgrids, can be harnessed to offset production peaks in the electrical grid and to function as a “battery”.

Renewable gas from the markets

The expansion of the gasgrid and opening it up to competition in Finland, one of the last countries in Europe to do so, finally makes it possible to buy biomethane through bilateral agreements from producers registered in Finland or the Baltics. In areas where there is no local gasgrid available it is worth investigating options for purchasing biomethane or biopropane from the market in pressurised or liquefied containers (as liquefied natural gas, or LNG).

Renewable gas – from user to producer

There are calls for a rapid opening up of the European gasgrid to hydrogen and carbon dioxide trading in addition to natural gas and biomethane. This was included as an explicit objective in, for example, the European Network of Transmission System Operators for Gas (ENTSOG) 2050 roadmap. Integration with the electrical grid as a system for offsetting peak consumption also opens new perspectives. However, emission allowance prices must rise significantly from currrent levels in order for the technologies and the markets to support the transition towards carbon neutrality. Further, the investments required for hydrogen and biomethane production must be supported with, for example, guaranteed pricing. We also need an extensive lowereing of the barriers to international gas trade.

This transition can be brought about surprisingly quickly; the Gas for Climate consortium suggests a mandatory 10% renewable gas network target on the European level by 2030. Such recommendations from consortiums and independent experts are sure to influence political decision-making on emission trading and energy tax reform at both EU and national level. When realised, these changes will quickly provide new opportunities for industry to achieve carbon-neutral production and even sell excess and surplus gas. 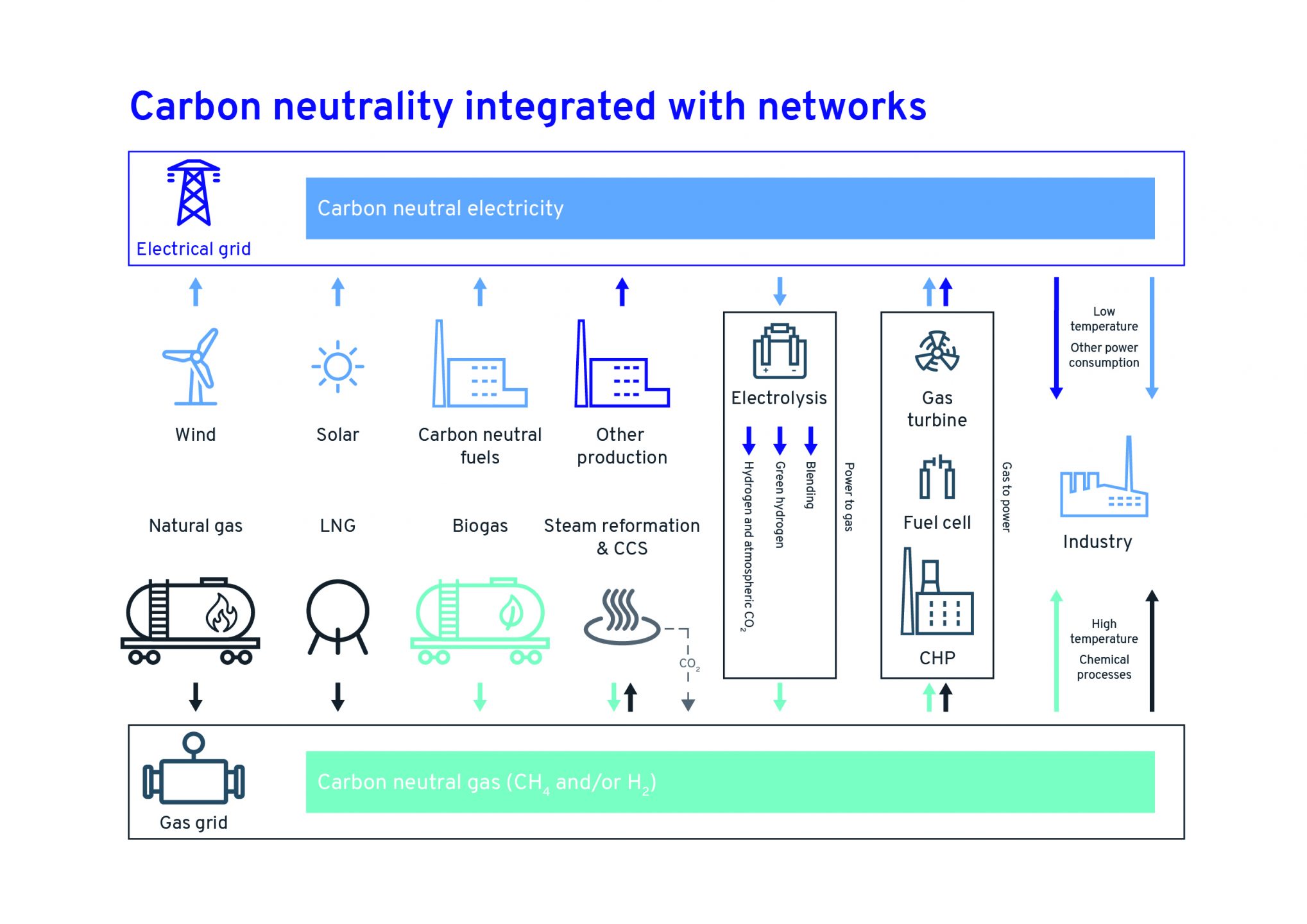 The role of carbon neutrality in gas and electricity grids

Together with a reliable and accomplished expert partner, a responsible and broadminded industrial player can start preparing today for the opportunities the coming years will present.

We are happy to help you with your goals related to carbon neutrality, resource efficiency or other energy or material related infrastructure development projects. Please contact Teemu Klingberg for further discussions. 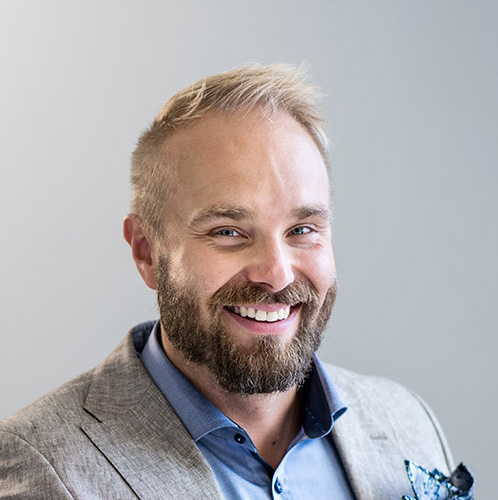 While mitigating the energy crisis, speeding up the green transformation is an opportunity which many companies have grasped. The time to act is now.

Who would have known what year 2022 brings along. The energy crisis, heavy inflation and...
Read more

We use cookies on this website to offer you a better browsing experience. Some are necessary to help the website work properly and can't be switched off, and some are optional but help us improve the site in other ways.
Necessary Always Enabled
Necessary cookies are absolutely essential for the website to function properly. This category only includes cookies that ensures basic functionalities and security features of the website. These cookies do not store any personal information.
Analytics
Analytical cookies are used to understand how visitors interact with the website. These cookies help provide information on metrics the number of visitors, bounce rate, traffic source, etc.
Preferences
Preference cookies are used to store user preferences to provide content that is customized and convenient for the users, like the language of the website or the location of the visitor.
Functional
Functional cookies help to perform certain functionalities like sharing the content of the website on social media platforms, collect feedbacks, and other third-party features.
Advertisement
Advertisement cookies are used to provide visitors with relevant ads and marketing campaigns. These cookies track visitors across websites and collect information to provide customized ads.
Performance
Performance cookies are used to understand and analyze the key performance indexes of the website which helps in delivering a better user experience for the visitors.
Save & Accept
Powered by